The daily "Vedomosti" happen to know plans of the two regions with the most expensive real estate for collecting taxes on it. Since last year, they are calculated for individuals based on the higher cadastral value and not inventory value  as previously. This year will be the first time for paying taxes under new rules.

The Department of Finance of Moscow expects to collect 7 billion roubles of tax to property of physical persons in the draft budget for 2016 year. Significantly, the charge will increase for approximately 5-6% of Moscow citizens who owns large luxury apartments in the historic center, exclaimed earlier the head of Department of economic policy of the city Maxim Reshetnikov. He estimated the total potential growth of revenues to the budget of Moscow city up to 20 billion roubles. 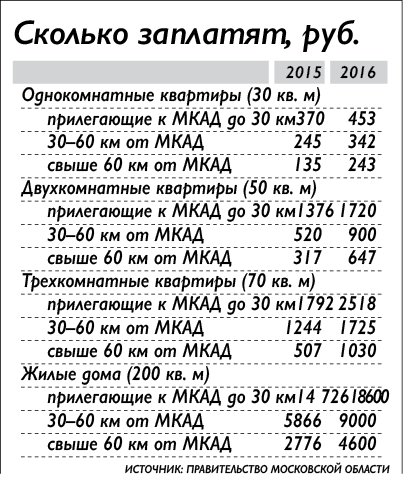 The Moscow region plans to receive 4.7 billion roubles this year, and 6 billion roubles in the next year, revealed the Deputy Chairman of the government of the region Alexander Chuprakov. Odintsovo district, where the most expensive real estate in the country is situated,  is expected to collect the highest amount, - 878 million roubles in 2016 (for comparison: revenues in Khimki will amount to 144 million roubles). As an example, the owner of a house of 1596 sq m on a land of 1 ha in Zhukovka will have to pay 400 758 roubles (approximately in  the same proportion for the house and the land), and in 2017 – 428 313 roubles. Cadastral value of  such house was assessed as 45 000 roubles for 1 square meter in 2015, in 2016 – 58 000 roubles. But most dramatically taxes will increase in the suburbs for the most inexpensive property situated at a distance of 60 km from MKAD. On average they will double. 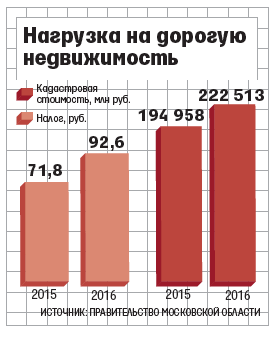 Calculation of tax under the new rules may lead to the growth of supply in the segment of economy and business class in suburban housing at the expense of unused objects, according to the head of sales Department of "MIEL – offices of real estate" Svetlana Volskaya. Demand will drop further by 1-2% due to complete withdrawal from that market of investment buyers: taxes can take over a significant part of income. New rules will not influence the market of apartments, supposes Volskaya. 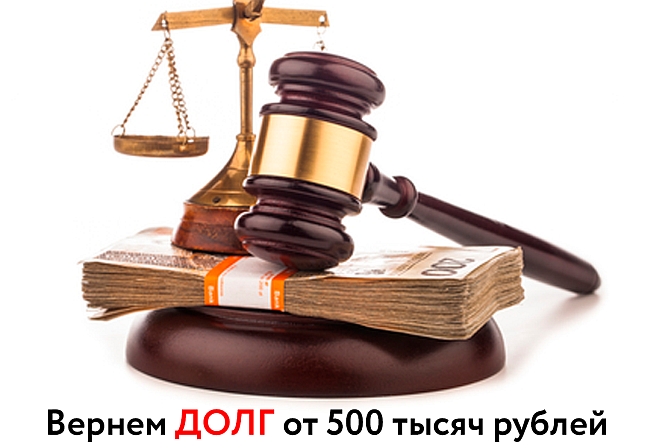 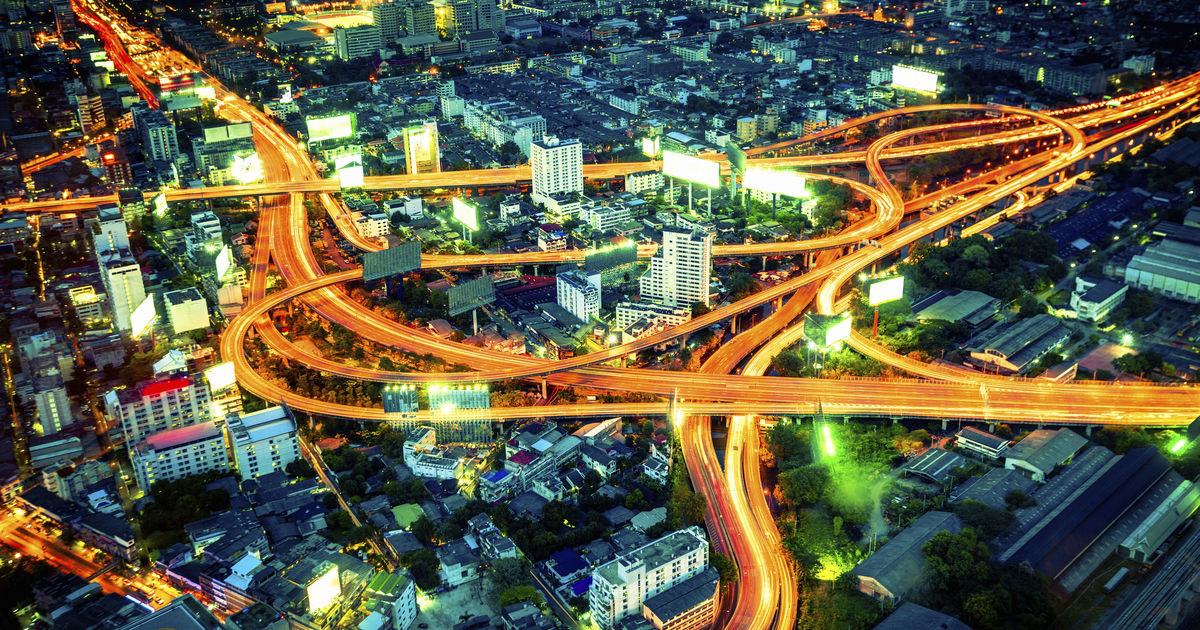 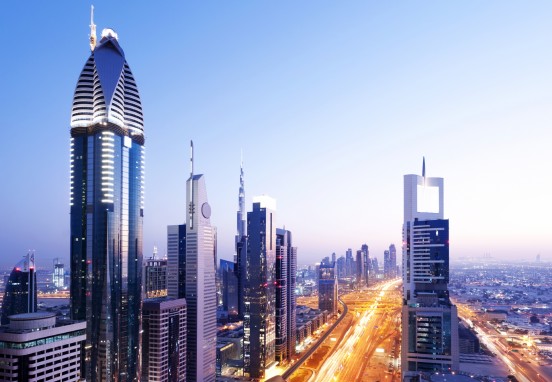 What is trademark protection territory? 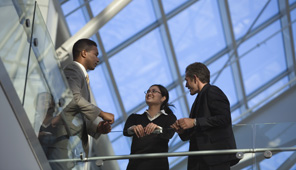 ‘Borrowed labour' is probited
Follow us on social network!
Business Development Agency. Право, финансы, аудит, консалтинг 2010-2021 © Все права защищены. Разработано командой PiploID
Site map
×
The application was successfully submitted. In the near future You will contact our experts. Thank you for choosing us!